My 25 Bold Sports Predictions for the Next Five Years 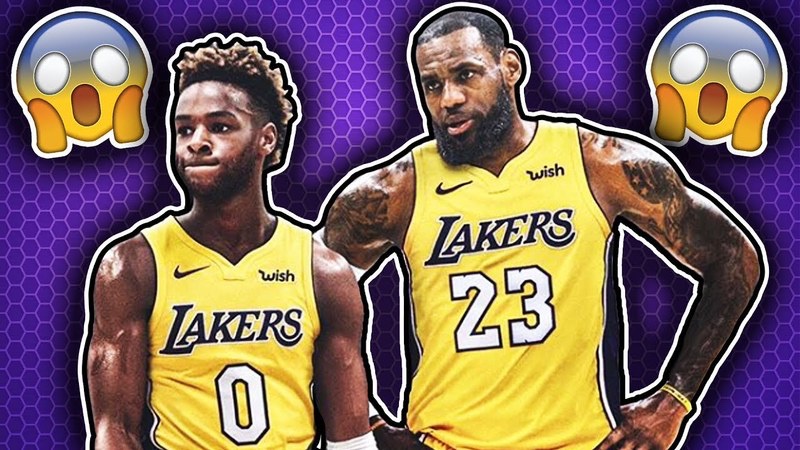 My 25 Bold Sports Predictions for the Next Five Years

So much debate and controversy in the sports world these days, which makes it a never ending topic. Sometimes things move fast, other times we wonder why it never happened. Well, here are my predictions in the sports world for the next five years. As I’m writing this on 8/3/2018, it will be fun to revisit this on 8/3/2023 to see which came true. I’m gonna put in my iPhone calendar now as a reminder  Ironically #83 is my lucky number that I wore in football and baseball. Let’s see what happens!