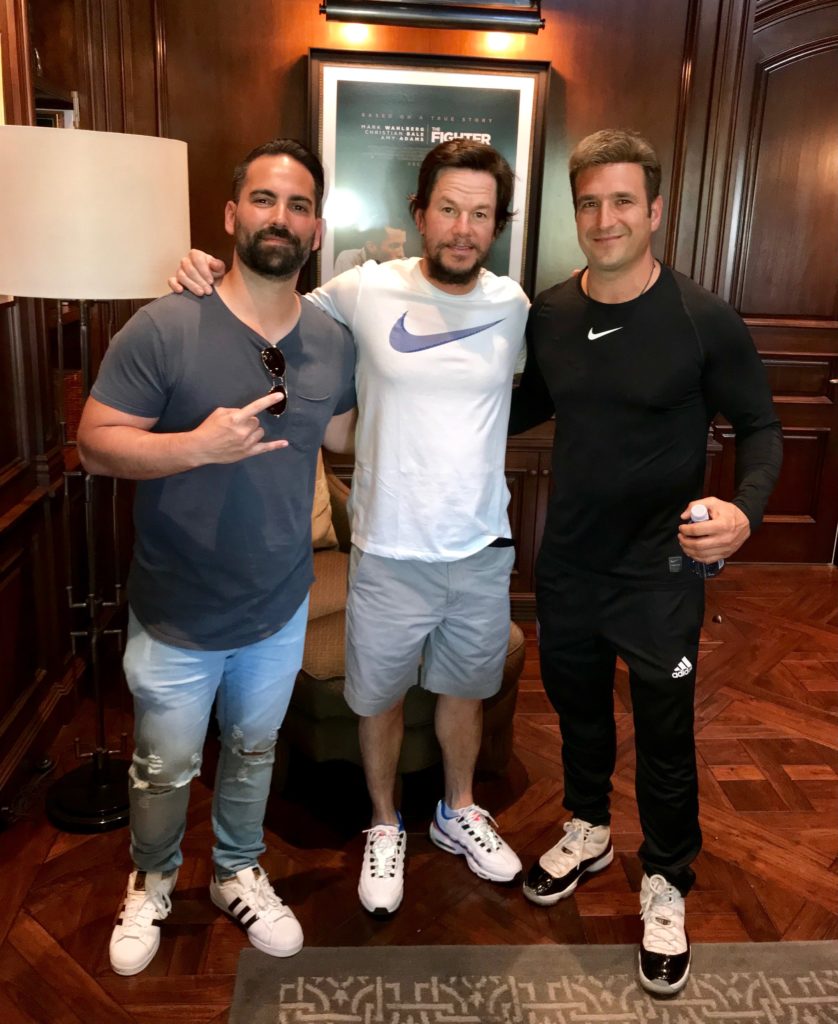 Ryan’s entrepreneurial roots started very young in New Jersey. To earn some extra cash as a kid, he shoveled snow in the winters, raked leaves in the fall, delivered newspapers and sang Christmas carols door-to-door during the holidays. Being actively involved in sports all his life, he had dreams of pursuing a career in baseball, which fell through due to a knee injury. At Spruce Creek High School, he was also among the top wide receivers in Central Florida. Ryan also earned an I.F.P.A. Certified Personal Trainer degree and has been always believed in the positive effects of having sports and fitness in your life.

In 1998, while attending the University of Central Florida, he started CollegeInvestors.com, a site teaching college students about investing, offering career advice, a section for students to post their resumes and other fun college stuff. The site was voted to the Top 100 sites for college students by U Magazine. He was hired as the “Webmaster” for StockDr.com, Inc., an Orlando-based money management company and nationally syndicated investment radio show, where he worked for three years.

This is when he decided to take the next step into entrepreneurial freedom. Since then, Ryan has started four successful Internet companies. Totka.com Website Services, a website development company and TornadoPromotions.com, Inc., an Internet marketing consulting firm based out of Orlando, Florida.

Another company Ryan co-founded in May of 2006 was EliteJets, which provides corporate executives, celebrities and luxury travelers private jet charter services to destinations all across the globe.

Other web ventures include TornadoEntertainment.com, a site promoting top athletes such as Lebron James, Torry Holt, Daunte Culpepper, Carmelo Anthony and many other top athletes and entertainers. They have also co-founded MusicFreedom.com with JC Chasez of *NSYNC, a popular music site promoting unsigned musical talent.

Real estate has been another passion for Ryan. He has started two real estate information sites, Orlando-Developments.com, a site featuring luxury communities in the Orlando area and CondoBoom.net, which displays the latest preconstruction, new and condo conversions throughout the state of Florida.

While understanding that networking is the key to any successful business, in May of 2006, Ryan created RedCarpetMonday®, an exclusive Invitation-Only business network for Central Florida’s top business owners, professionals, senior level executives and entrepreneurs. The live events are designed for professionals to relax, socialize and share business ideas. The website is a networking community for members to interact and build business relationships. All the event details, dates, times and locations are at RedCarpetMonday.com.

As years went by, he found his true passion in combining sports, business and the Internet. Being involved in sports all his life as a fan and a player, he has a vast knowledge of the marketing and business of sports, looking for the most creative ways to promote and book athletes for appearances. He founded AthletePromotions, one of the top athlete booking / sports marketing agencies in the country, specializing in booking sports celebrities for corporate appearances, speaking engagements, autograph signings, endorsements and more.

Being an Orlando resident and die hard Magic fan, in 2011, Ryan started a grass roots campaign called StayDwight.com, a fan community to help keep Dwight Howard secure in Orlando. With the departure of Shaq years ago and what we have seen happen in Cleveland with LeBron, he thought it was a must to help rally the community to show Dwight he means to the city of Orlando and keep the economy and local businesses going strong for years to come. Check out some of the campaign headlines receiving national exposure from ESPN, Yahoo! Sports, CBSSports, NBCSports, AOL SportingNews, the Orlando Sentinel and NBA.com

Happy Thanksgiving to All 🦃 and Happy Birthday

If we could only #FreeSpencer all the time 😱 #MFFL

When you think positive, affirmative thoughts about yourself and repeat them often enough so you believe them, then you cannot help but attract that exact positive outcome to yourself. Read the blog about how to use affirmations to manifest your dreams: https://visit.thesecret.tv/blog-aff 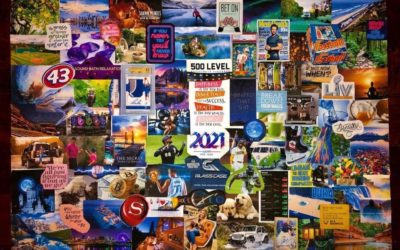 Have you made your vision board yet? It’s such a fun, simple project for any age when looking to accomplish goals in your life….and it definitely works.  Doesn’t matter if you are 5 or 55, it’s never too late to visualize what you want for the future. Although you can make one at any time of the year, most people like fresh starts and the beginning of the year is a great time to make yours...

END_OF_DOCUMENT_TOKEN_TO_BE_REPLACED 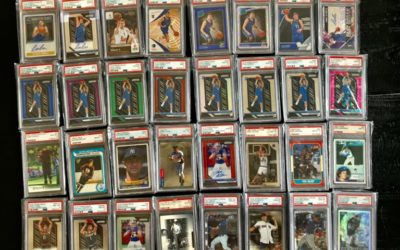 August 23, 2020 By Ryan Totka | Blog Most of us grew up collecting baseball cards. We spent all of our money on cards at flea markets, card shows and the corner stores. We couldn’t wait for the day when the new Beckett price guide arrived in our mail box to see if our cards went up…or down  For us 40 year olds, as years went by we entered the “real world “ with college and actual...

END_OF_DOCUMENT_TOKEN_TO_BE_REPLACED 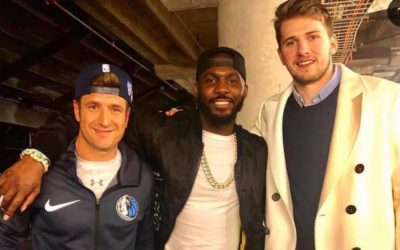 I believe certain things are in our DNA, especially what we were destined to do. I grew up in Woodbridge, New Jersey where I was basically born with a baseball in my hand. Here is a picture to prove it. At the age of 5, I went to kindergarten with an NFL lunchbox and when the teacher said to bring in a photo of someone we loved, I brought in a 1982 Danny White Topps football card. Around this...